A product of border living from both sides, Gutierrez was born in Mexicali but brought up in Oakland before his family was forced back to Mexico when he was 15. His music reflects the urban sounds of inner city California and the musical conditions of a northern Mexican frontier town, flipping between traditional influences and contemporary electronic culture – not to mention the effects of the tumultuous socio-economic and political situation colouring the region.

With classical piano in his background and Ableton on his laptop, Gutierrez began exploring a universe of hybridizations, crossbreeding tripped out cumbia, pre-Hispanic tribal music, field recordings, dubstep, glitch-hop, IDM, techno, electro and house, which culminated in several aliases: den5hion for mournful bass and dubstep, Sin Amigos for upbeat tech house, and Siete Catorce. The latter has blossomed into an example of ruidosón, a politically imbued Mex-Latin-electronic sound considered something of a successor to northern Mexico’s nortec movement, a mix of traditional Mexican band music (norteña) and electronic styles. Ruidosón however, expresses with disquieting, edgy, angry and melancholy emotional undertones – feelings associated with the violence and helplessness generated by the narco-wars and general malaise with the economy and politics. While still connected to the north by his participation in Tijuana band Los Macuanos, he’s been based in Mexico City for the last few years, teaming up with the NAAFI label and collective and putting himself on the map locally and, increasingly, internationally.

He has performed in every noteworthy festival and event in his native Mexico (including MUTEK, Boiler Room and Festival Nrmal), and played memorable sets in Lima, Bogota, Berlin and Stockholm. He brings his simmering, stripped down but undeniably groovy live show to Montréal as a representative of MUTEK Mexico.

Presented in collaboration with MUTEK.MX.

With the support of the Québec government, the Secretary of Foreign Affars of Mexico, the AMEXCID and the Consulate General of Mexico in Montréal. 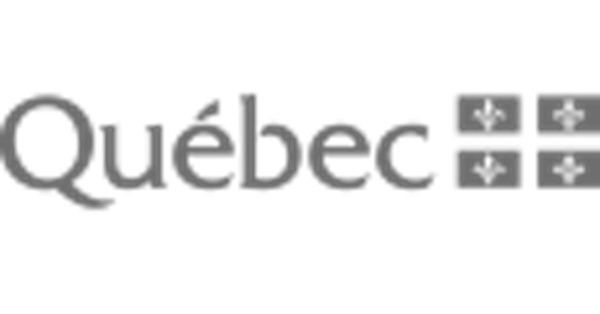