After performances at last fall’s Unsound in Krakow and this spring’s CTM in Berlin, T’ien Lai descends on MUTEK on Saturday night, situated appropriately underground in the MAC where from behind scarf-masked faces, electronics and drum kits the quartet unleashes a throng of improvised ritualistic music.

T'ien Lai is a 2016 participant of the SHAPE platform for innovative music and audiovisual art, which is supported by the Creative Europe program of the European Union.

Presented in collaboration with Unsound Festival with the support of the Polish Cultural Institute New York and the Consulate General of the Republic of Poland in Toronto. 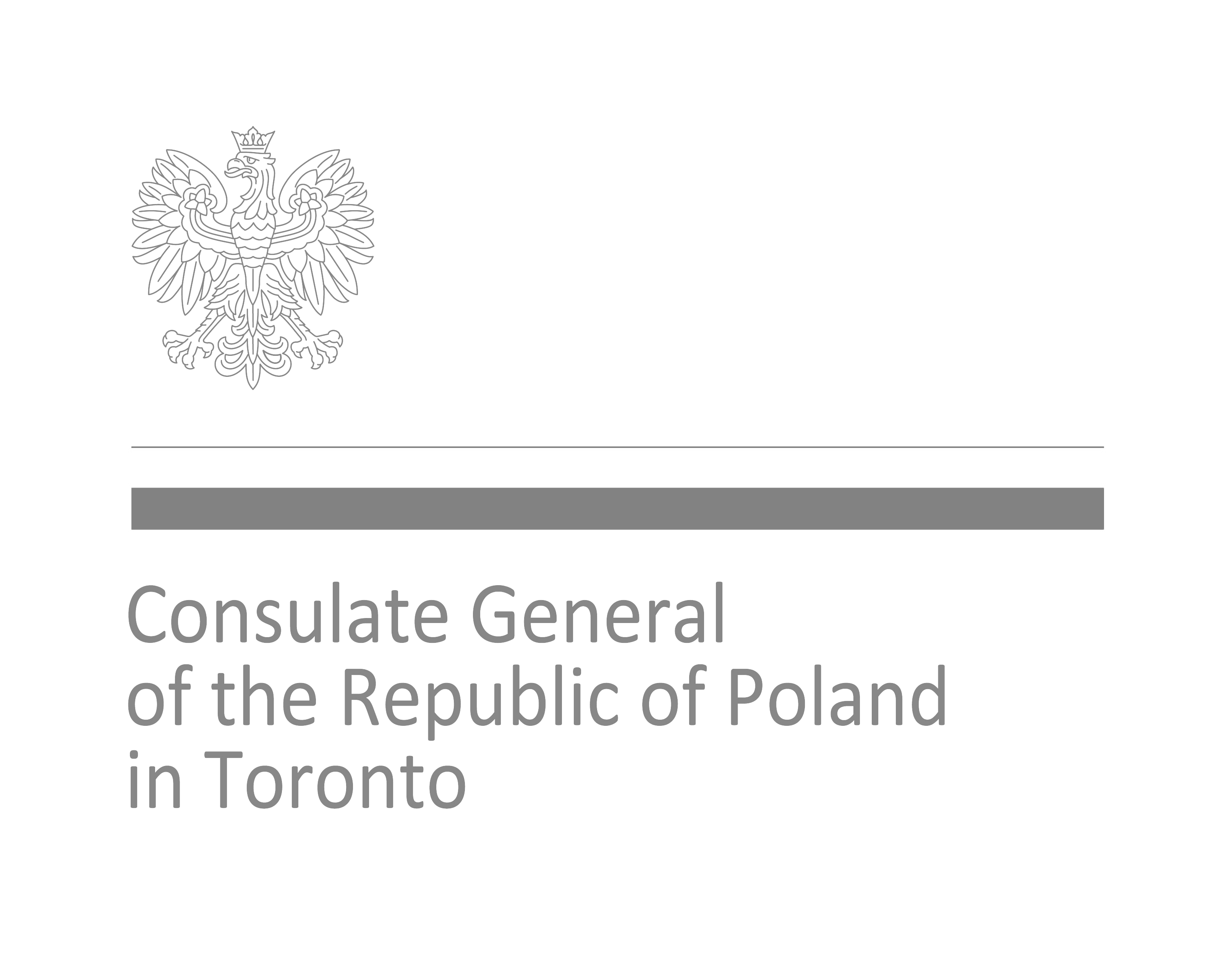