MUTEK Montréal and Zú invite you to attend the International AI Art Lab’s public day, animated by the head curator and facilitators, Natalia Fuchs (ARTYPICAL), Maurice Jones (MUTEK Japan) and Peter Kirn (MUTEK Mexico). The 13 selected artists will be presenting their work and interest in taking part in the AI Art Lab in Montreal. We are very grateful to our Partner Mila - Institut Québécois d'Intelligence Artificielle for hosting this public day, and to our technological partner, Stradigi AI.

Spearheaded by Natalia Fuchs from Moscow (ARTYPICAL), the creator and curator of the project, the Lab also welcomes facilitators Tokyo-based Maurice Jones (MUTEK.JP) and Berlin-based Peter Kirn (CDM). The Lab sets to unpack concepts about artificial intelligence, break down stereotypes and explore our connections with this cognitive science and its growing place in our daily lives. 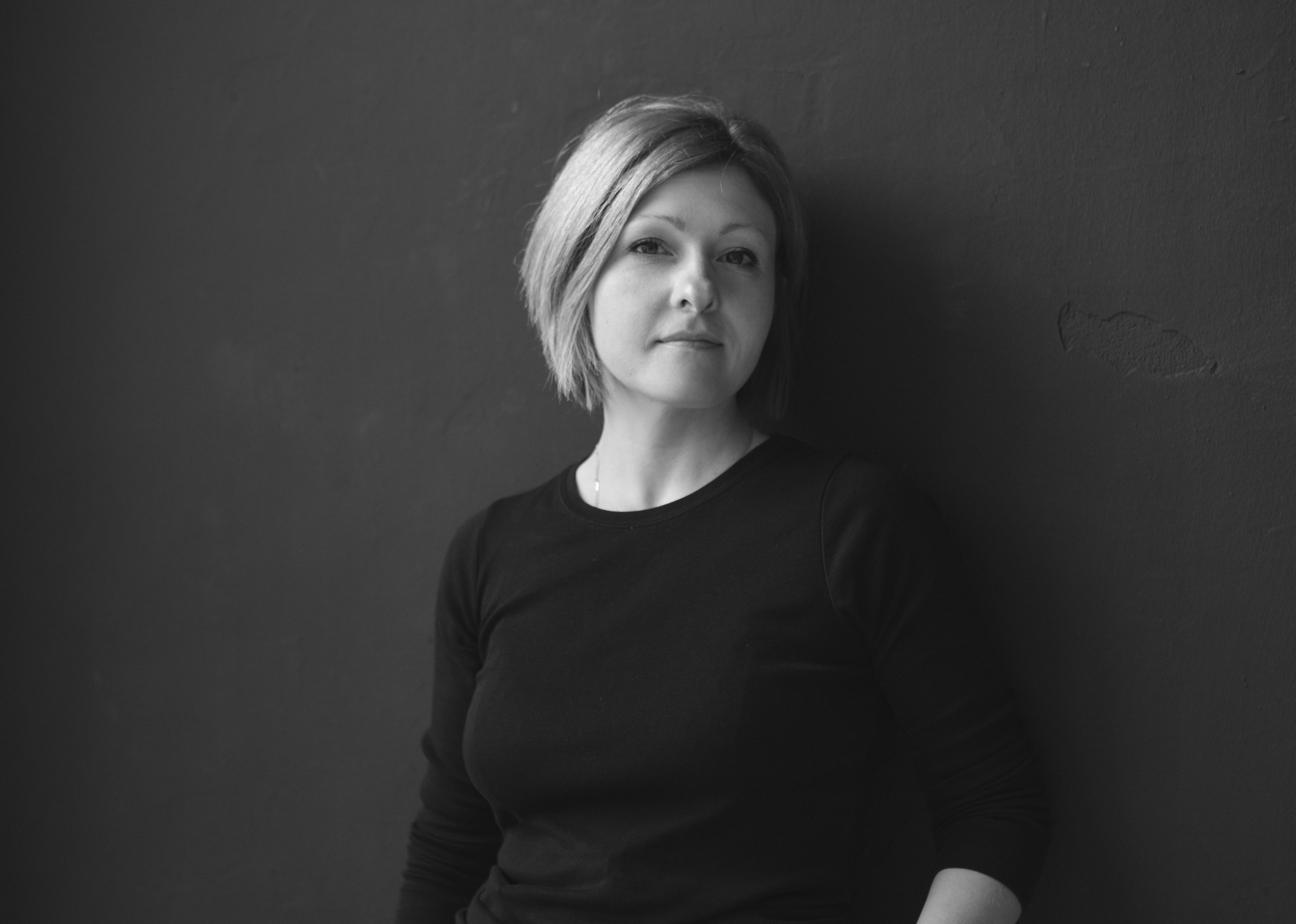 Natalia Fuchs is a new media researcher, art historian and international curator. She is holding art degrees from the University of Manchester (UK) and Danube University (Austria). In 2013 Natalia founded art relations practice ARTYPICAL and was appointed as Curator of the Polytechnic Museum (Moscow). In 2016-2018 Natalia served as a Curator and Deputy Director of the National Centre for Contemporary Arts in Moscow. Her large-scale projects included EarthLab (curated for Ars Electronica, 2016); Open Codes (co-curated with Peter Weibel, ZKM, 2018); Persisting Realities (co-curated for CTM, 2019) and AI: More Than Human (art advisory for Barbican Centre, 2019). Currently, Natalia Fuchs is Co-Producer of GAMMA Festival in Russia and Creative Director of MUTEK Arab Emirates. She is curating experimental art laboratories - such as Gamma_LAB AI (2019) and Gamma_LAB XR (2020) for Gamma Festival, MUTEK.JP AI Music Lab for MUTEK Japan (2019) and MUTEK AI Art Lab for MUTEK Montreal (2020). In 2020 she became part of the Program Committee of ISEA Montreal, art reviewer for SIGGRAPH and a member of IKT International Association of Curators of Contemporary Art. 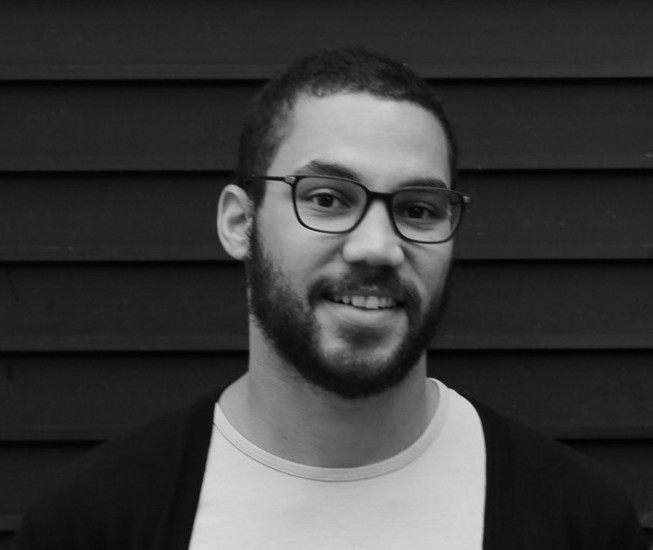 Maurice Jones is an international curator and AI policy researcher based in Tokyo, Japan. Following ventures into journalism and business consultancy, he has been producing, curating and communicating the electronic music and digital arts festival MUTEK.JP following its arrival in Tokyo in 2016. As MUTEK.JP's Artistic & Communications Director, he is committed to the promotion of electronic music and digital art in Japan and the wider region of East Asia. Holding an MA in International Studies from Leiden University, he’s heavily invested in exploring the interconnection of art, music, science and technology and its impact on societal progress, public policy and intercultural exchange. 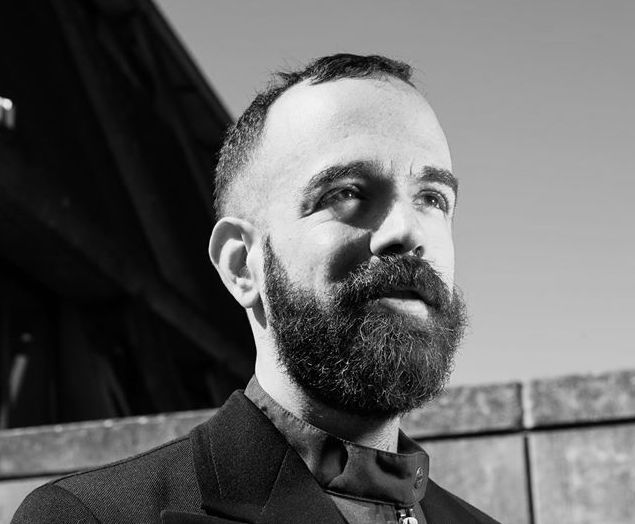 Peter Kirn is an electronic musician and media artist. His music spans experimental and club music, with releases on Detroit Underground, Wunderblock Records, Snork Enterprises, Instruments of Discipline, Kotä Records, and his own Establishment. That has found his music everywhere from NY Fashion Week to contemporary dance to spatial sound to fetish-fueled techno nights. He has built and writes daily at CDM (cdm.link), a home for electronic music-making and live sound and visuals, and co-creates the MeeBlip hardware synthesizer. As a speaker on expressive technology and facilitator of collaborative laboratories for music and performance, he has worked with TED, European Space Agency, SONAR+D, MUTEK, GAMMA, and others, and continues to direct the MusicMakers Hacklab with CTM Festival.

Participants will be supported in their artistic process by experts from MILA – Quebec Artificial Intelligence Institute. They will also be considered for the program of the MUTEK Edition 21, which takes place in Montréal from August 25-30, 2020.

This project was made possible thanks to the support of the Initiatives collaboratives art-industrie-savoir en créativité numérique from the Ville de Montréal (via the Entente sur le développement culturel de Montréal), in collaboration with the Gouvernement du Québec.