NEXUS Experience is a groundbreaking online festival next May 23_24 celebrating world class experimental electronic music, digital art, and film. Curated by MUTEK San Francisco and local arts, film, and music organizations, “NEXUS Experience” presents a mix of local, national, and international talent, elevating MUTEK.SF’s iconic festival offerings for a global online audience. Tickets are donation-based with 100% of proceeds going directly to the artists and can be reserved now at nexus.mutek.us

More artists will be announced in the coming week.

NEXUS Experience will be presented in an entirely new digital space, designed and developed by the team behind Currents.FM, a project aimed at building broad grassroots support structures for the music community. Inspired by the safety, immediacy, and personal interactivity of physical club culture, the space allows participants across the globe to experience live performance in meaningful new ways, and support the artists they love via donations. It also fortifies the sense of gathering and group friendship by creating and sharing experiences in private rooms.

Gabo Barranco, known as AAAA, is an electronic producer based out of Mexico City who is celebrated for his stylistic approach, relying heavily on analogue hardware to create musical pieces that vary from bittersweet melodic ambient to hard-hitting acidtracks. 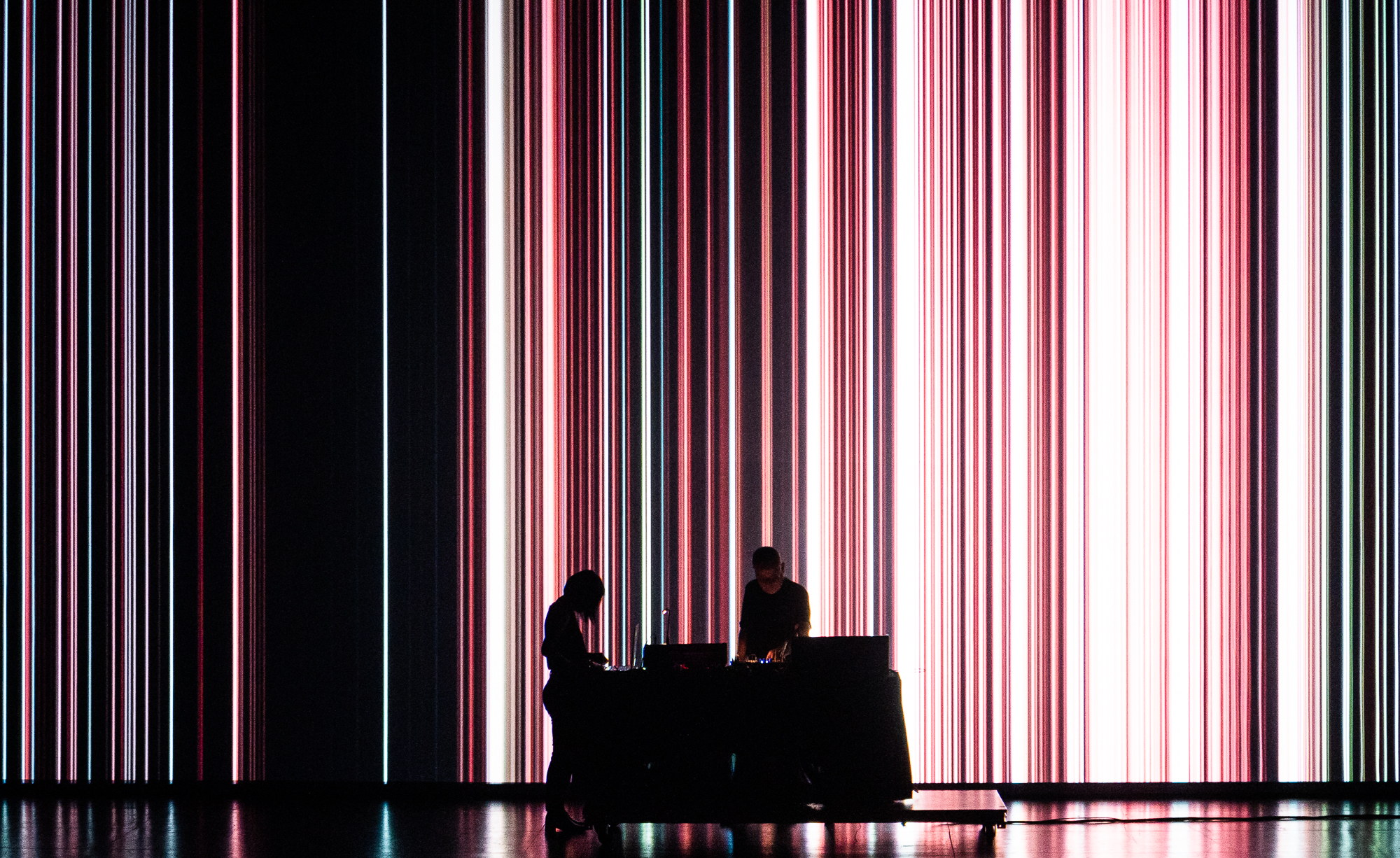 Known for his ability to tinker and rework the sounds of synthesizers and samples to a darkened perfection for Psychic TV in the 80’s and Coil in the 90’s, Scotland’s Drew McDowall’s 40+ year musical career has been one of perpetual evolution, with his most recent solo project being his most focused, darkest, and most dread-filled yet.
Scottish Artist and Director Florence To, a graduate of The Glasgow School of Art, works in design, light, and sound installation to create motion graphics that focus on architectural spatial design to explore the effects of cognitive and emotional triggers within the inquiry of how different sensory arrangements are explored and understood within space.

Jason James aka Force Placement is a DJ/producer from Los Angeles. He is a resident and founding member of The Black lodge, an LA based collective and record label pushing the enigmatic sounds of the underground. Jason’s music and performances run through the spectrum of house, from deep and Soulful to cerebral and jackin interdimensional acid techno.

A co-presentation with MUTEK Barcelona (MUTEK.ES)
Tristano occupies a unique position along the musical space-time genre continuum: he dwells effortlessly in the traditional, classical yesterday and in the ever-evolving technological tomorrow – simultaneously. He will be presenting a special project, Pianorig Sessions, streamed from UTOPIA126 in Barcelona with full production.

Infinite Jess, aka Jessica Borja can usually be seen at the little legendary record shop on the corner of Haight and Steiner known as Vinyl Dreams. When she’s not slinging records, she’s behind the decks taking you on a Journey through her extensive collection of rare b sides and feel good jams that live between genres. She has a SutroFM radio show called The Saturday Morning Comedown, and is also resident DJ for Underground SF collective Soft Rendezvous, which the title’s in both, really just explain it all.

Australian Born, Berlin based Jensen Interceptor and Kris Baha have been making a consistent statement as being part of the new wave of emerging Electro and EBM acts. Jensen’s music is reminiscent of the Detroit Drexciyan sound while pushing an always peak time dancefloor while Kris Baha’s sludgy New beat and industrial music owns the body into submission. Together, they fit perfectly, which is why they happen to live together too.
Multiple Man is also Australian based but based in NYC. He is a musician and Visual artist that explores 3D modeling, animation and visual synthesis with a strong analog aesthetic. Bright and colorful, but also haunting

An innovator ahead of her time, Kelli Hand (K-HAND) was amongst the first wave of Detroit artists to release house and techno in the 90’s, becoming the first producer from Detroit to have a studio release on Warp Records in 1994, and then the first artist to release a project on Studio !K7’s label in 1995. A proponent of “being true to yourself”, Hand has always pushed the ideal of “expressing your creativity through your own self confidence”.

In his current practice, Marpi designs and builds vast digital ecosystems that encompass both environments and creatures that are brought into being and shaped by users. His recent work provides different windows into the same universe, where sound, gestures, and other inputs from our world provide the basis for completely new forms of life. 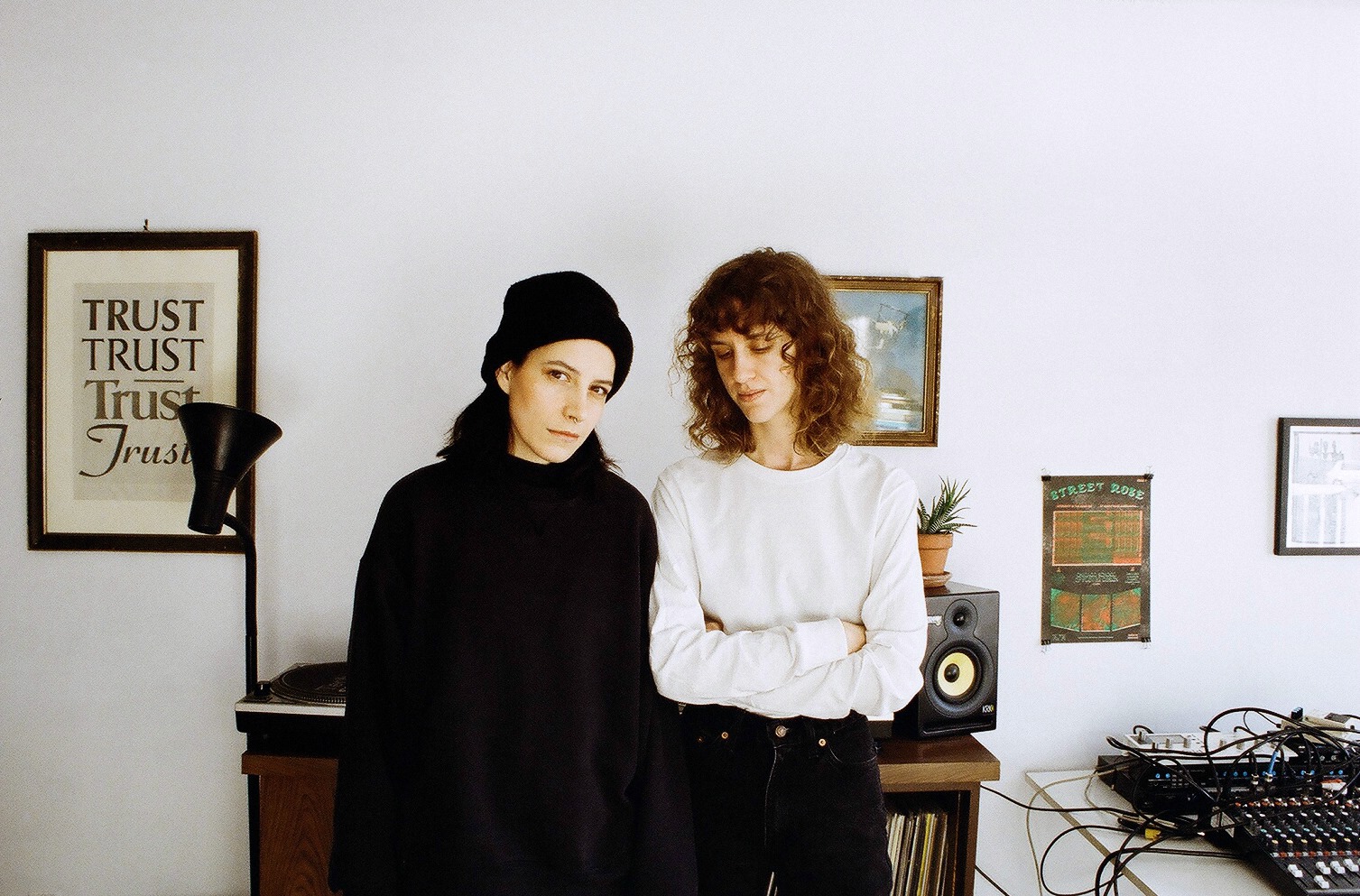 Dark, fast and edging on dance floor chaos, Minimal Violence commits to a DIY punk approach to electronic aesthetics, inclusive of difference in their ideals, focused and propulsive in their sound.

Chicago-born-and-based Kavain Space, widely recognized as one of the originators of footwork, is an electronic musician, producer, and DJ known for his iconoclastic reimagining of what it means to make music that’s defined by its genre. Performing as RP Boo, Space extends this precision and ingenuity to limitless bounds, creating music that is stunning, invigorating, and most of all alive.

Raised in the Sonoran desert and now based in SF, Selim X is no stranger to variety, change, and adaptation. He is a musician/composer/producer and DJ that has a vast extensive sound spectrum and discography often inspired by the sounds of Detroit. His record label, NXW has an impressive 25+ releases of his work with multiple alias’ all ranging from Sci fi R&B, taped up funk and Detroit techno. Always with love, affection and attention to detail.

Solar Langevin and Mozhgan Shariat are each household names in the San Francisco rave community (responsible for the cherished Sunset Soundsystem and We Are Monsters parties), but together the two hold the crown for captivating dance floors with their haunting b2b dj sets that weave techno, industrial and EBM into uncanny musical journeys—don’t expect convention. 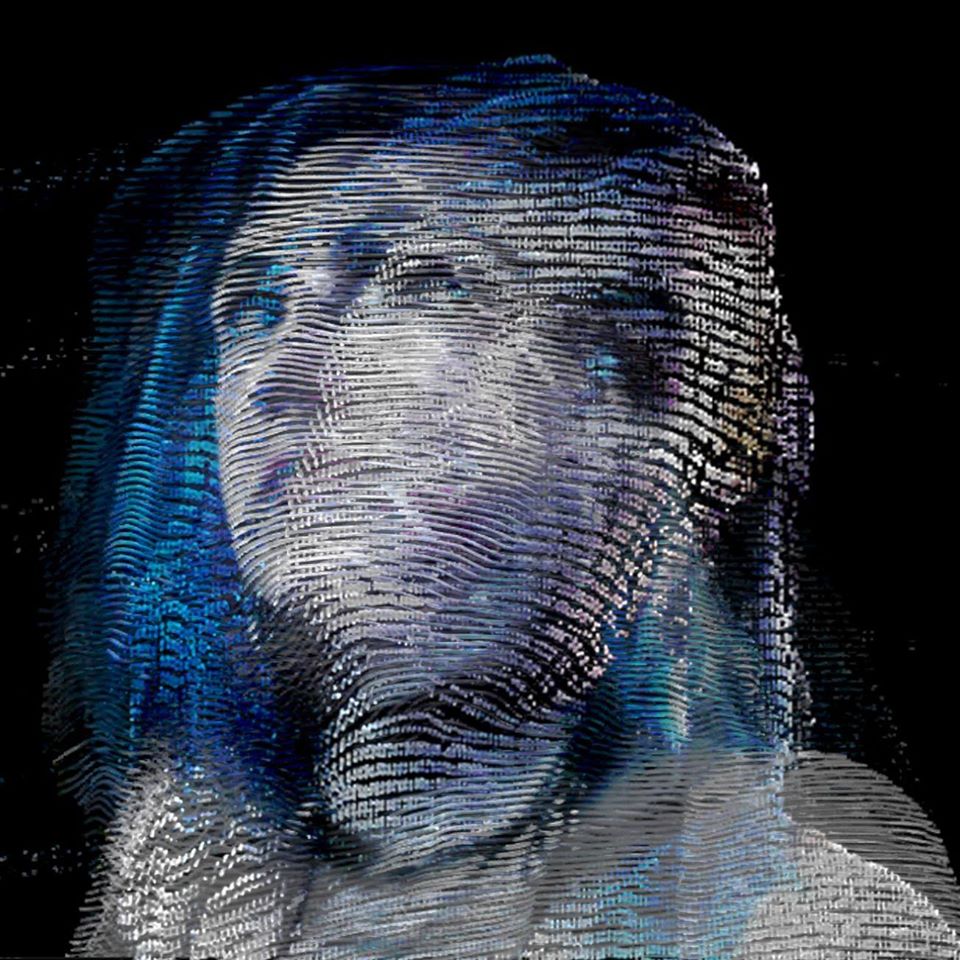 The Creatrix mythos channels through the hardware-heavy sets of Fanciulla Gentile, a San Francisco based queer multidisciplinary/sound artist and sci-fi horror nerd infamous for her guttural, dystopian live performances.

Bulgaria born, Oakland-based Miro Zhelezov and Kate Greenberg, the duo at the helm of the local party “Come Relax With Us,” play off their format as a pair, weaving in and out of transportive club music that touches everywhere from breaks to balearic to dollar bin treasures.

Paul Börchers project, YobKiss, draws inspiration from futurism, mental illness and the link between consciousness and virtual reality. He explores the regions where techno, electro, acid house, and that hard-to-define Dutch sound, all melt into pure analog synth magic.

US-based (via Russian) Dmitrii Vitkov is the Producer and the technical coordinator of Pankow Music and Pankow Visual Artists. He is an avid member of the touch design community and creates beautiful and cerebral digital landscapes ranging from all shapes and sizes.