An international creative hub nourished by endless waves of artists and aspirants from all over the world, Berlin is a mecca of incessant creativity, technological innovation and provocative social, political and cultural activity. A place where club culture is recognized as high art, Berlin is represented musically by a mix of veterans and newcomers attracted by the city’s cosmopolitan effervescence, with support from the Goethe-Institut Montréal.

Curated by the venerable CTM festival, Saturday’s program highlights residents who represent a new wave of sounds and diversity, and who exemplify the spirit of eccentricity the city is infamous for. Founded in 2013, CTM’s ongoing Berlin Current initiative taps into the city’s sprawling landscape of unconventional pop and electronic music hybrids to identify and support emerging artists & scenes.

N.M.O is a 2017 participant of the SHAPE platform for innovative music and audiovisual art, which is supported by the Creative Europe program of the European Union.

Born in East Berlin, Sven Marquardt was a defining part of the emerging Punk, New Wave and arts scene in the Prenzlauer Berg neighbourhood from the mid 1980s. With the fall of the Berlin Wall, he halted his work as a photographer and immersed himself in the reunited city’s rising night club scene. The subject-matter of ‘Night’ left a strong impression on Marquardt since the end of the 1990s, due to his work as a doorman at the Ostgut club. Marquardt has also been working door of the famous Berghain since 2004.

DJ and producer Marcel Dettmann is recognised as one of the most influential proponents of contemporary Techno. Widely associated with iconic institutions such as Berghain and Hard Wax – Dettmann stays true to his roots by consistently innovating his interpretation of electronic music, integrating art with the scene. 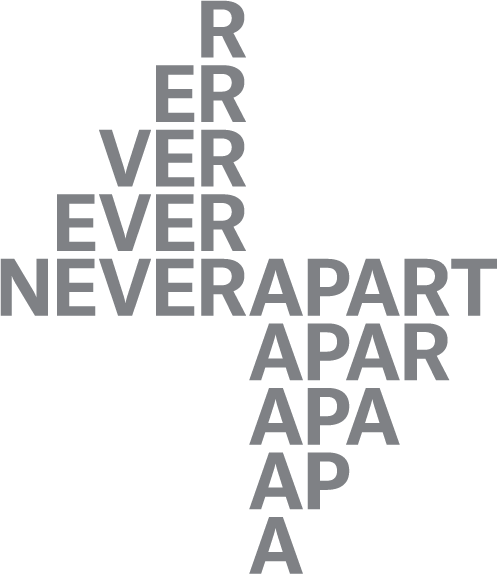 Inter_Connect Berlin is part of “Germany @ Canada 2017 – Partners from Immigration to Innovation”, a special cultural program presented by the Goethe-Institut and the German Embassy highlighting the German-Canadian friendship in honour of Canada's sesquicentennial year.