This is Québec and MUTEK

A Showcase for Québec Creativity in Asia

Xn Québec and MUTEK are partnering to present “This is Québec in Toky”, a showcase for our homegrown creativity that will be held in Japan’s capital city from December 11 to 13, 2019 as part of an initiative by the government of Québec. The event will take place in conjunction with the 4th edition of the MUTEK.JP festival, which runs till December 15.

Hikarie Hall in the city of Shibuya – Tokyo’s business and technology hub – is where more than 30 companies from Québec will present their digital creativity expertise to a large pool of buyers from Japan and delegations from China and South Korea.

Québec Minister of Economy and Innovation Pierre Fitzgibbon, who will be in the region on a prospecting and investment mission, will be in attendance at the launch of the event on Wednesday, December 11 along with David Brulotte, Delegate General of Québec in Tokyo, and Ken Hasebe, Mayor of Shibuya.

The event features an immersive showcase, which was developed under director Brigitte Poupart’s guidance. It includes a dozen interactive installations and music performances by leading Québec artists and companies. This immersive experience is more than a platform for Québec’s outstanding know-how: it provides a creative and inspiring setting for the multiple networking opportunities open to all professionals in attendance, including personalized business meetings set up by Export Québec and the province’s General Delegation in Tokyo.

In an effort to foster dialogue, two days of presentations – covering four topics – have also been planned. The morning of Thursday, December 12 will be devoted to the future of entertainment and feature a series of discussions and conversations involving leading players in Québec, such as Moment Factory, Pixmob, Float4, and Envision Management along with their Japanese counterparts, including Rhizomatiks, KDDI, and Hiroaki Umeda, and B.Park from China. The first public presentation on NOVA, the new collaboration between Japanese percussion troupe KODO and Robert Lepage, will bring this first session to a close. 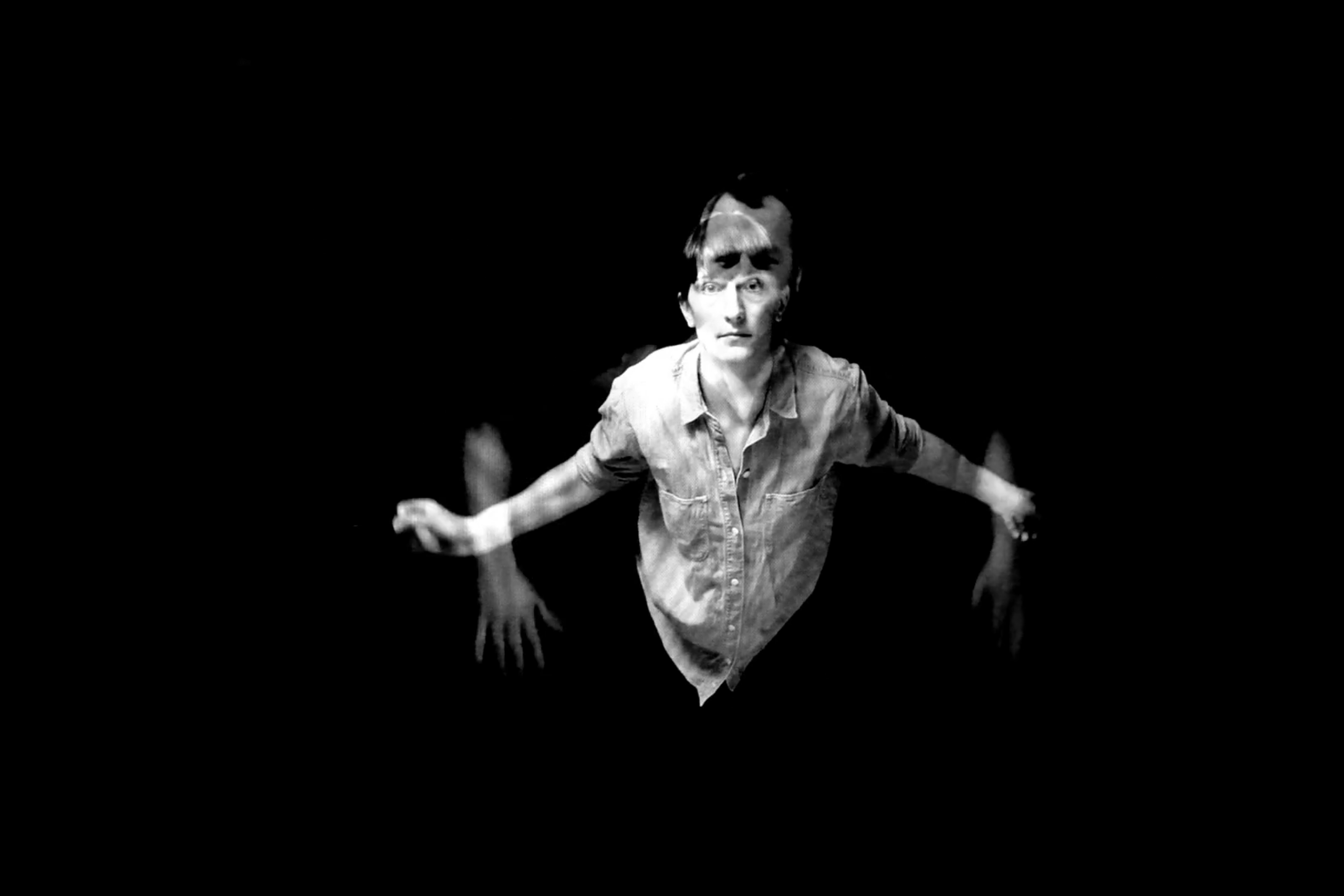 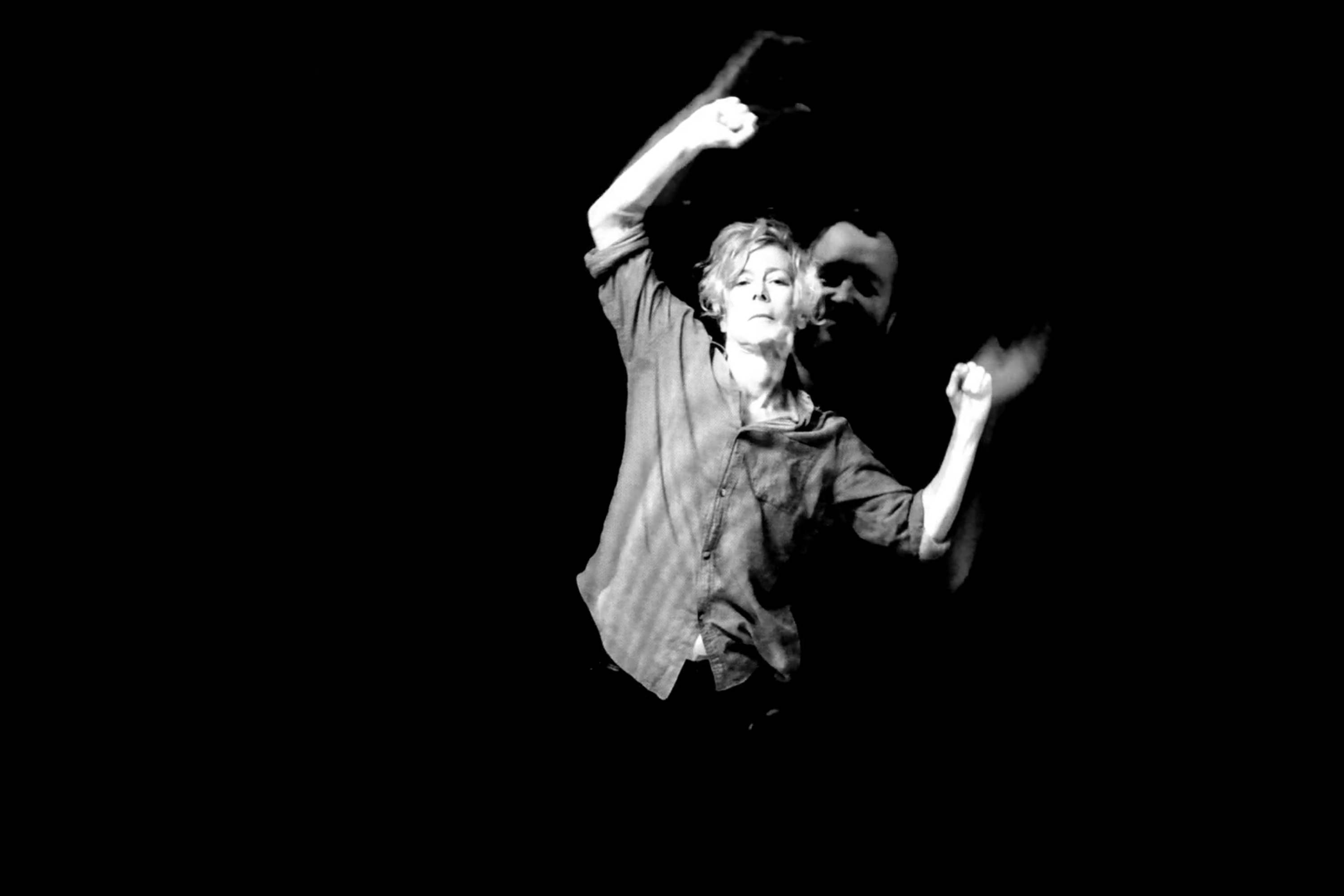 In the afternoon, the focus will shift to digital art with a presentation on original art practices and discussions among programming professionals and cultural organizations on topics of current interest, such as the link between creativity and artificial intelligence. Participants from Québec will include artists Sabrina Ratté, Matthew Biederman, and Vincent Morisset and the directors of the Elektra and MUTEK festivals and the Zú innovation hub, along with Japanese artists Akiko Nakayama and Takashi Ikegami, representatives from the Japan Foundation and Keio University, CDM.link and South Korean art centres, Nabi and B39.

First up for consideration on Friday, December 13 will be the topic of immersive and interactive environments, with a focus on innovation in the fields of XR, domes, and spatial audio. Participants from Québec include cultural experts from the Phi Centre and the Society for Arts and Technology and representatives from the following companies: Audio Z, Normal Studio, Halo Création, and MASSIVart. Japanese know-how will be represented by participants from Sony Computer Science Laboratories, Yamaha, Square Enix, and Miraikan (National Museum of Emerging Science and Innovation).

The fourth and final session, on creativity and innovation in the city of the future, will begin with presentations from the City of Montréal and Shibuya Mirai Design. These will be followed by a presentation of best practices in the field of urban digital creativity as exemplified by the Quartier des Spectacles Partnership, HUB Studio, and MAPP MTL. In closing, Montréal International and Investissement Québec International will present the benefits of investing in Québec’s business and culture hubs. 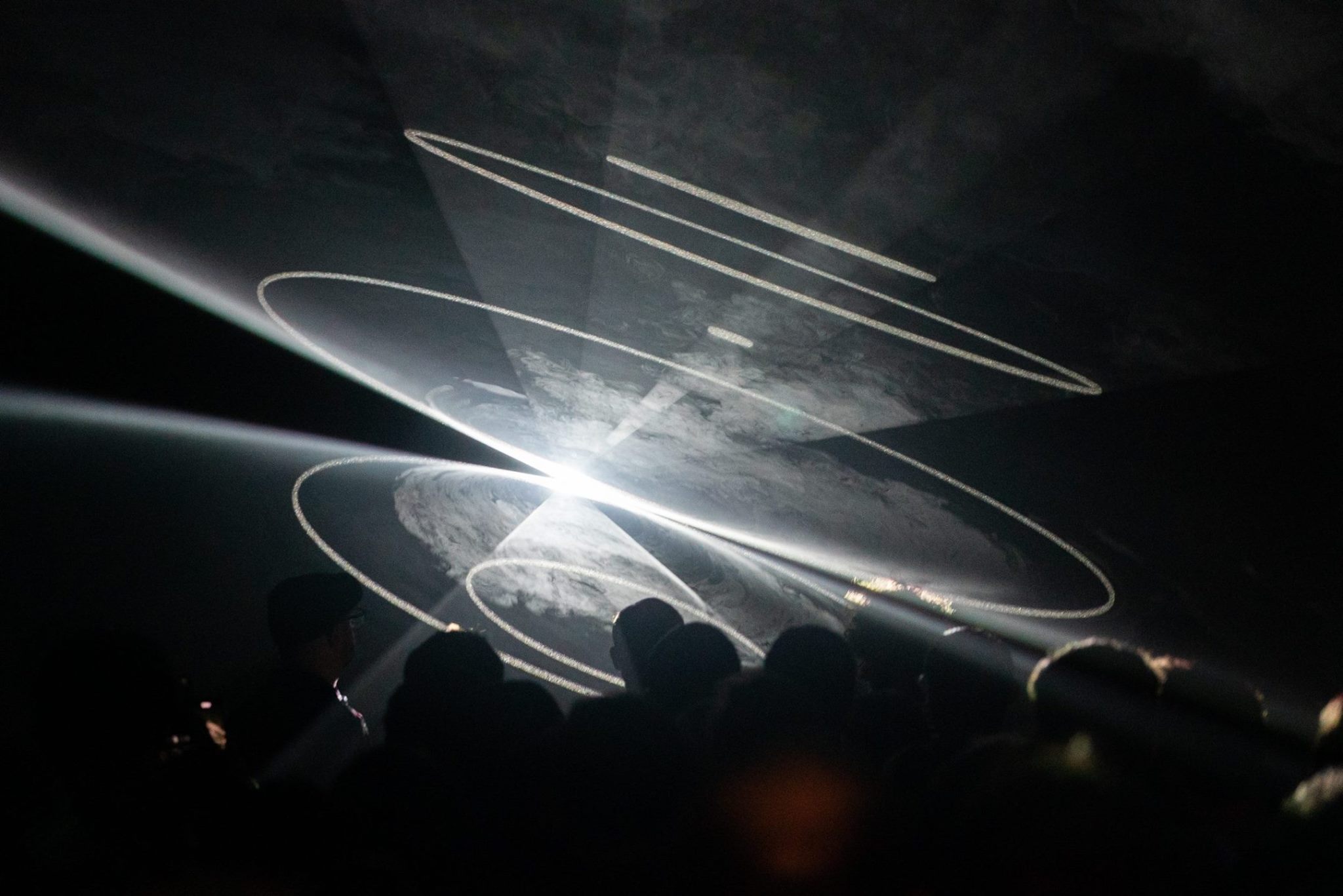 In addition to the daytime activities planned as part of This is Québec, several innovative Québec artists will be showcased, particularly as part of the MUTEK.JP festival thanks to support from Conseil des arts et des lettres du Québec. Planned events include music and audiovisual performances by Alexis Langevin-Tétrault, Falaises, Line Katcho, Myriam Bleau, Push 1 stop & Wiklow, and RAMZi as well as an unprecedented collaboration between Cadie Desbiens-Desmeules (Push 1 stop) and Tetsuji Ohno (Intercity-Express) as part of a new joint performance titled INFLUENCED.

Finally, the Chromosphere exhibition presented by UltraSuperNew Gallery, in collaboration with Chromatic, MASSIVart, FRAMED and MUTEK.JP, will feature both analogue and digital videos by Sabrina Ratté and Yoshi Sodeoka from December 1 to 12.
Find out more.

Here is the program for This is Québec along a list of Québec participants.

This is Québec has been made possible thanks to support from its partners: the government of Québec - Manuvie - Air Canada - Ville de Montréal - Panasonic - Tokyu Corporation - Yamaha - Nexo - Investissement Québec - Montréal International – Embassy of Japan in Canada.

About This is Québec
This is Québec is a series of showcase events designed to take up short-term residence at the world’s leading digital creativity hubs, including Shanghai in 2018 and Tokyo in 2019. In unique presentation settings of boldly innovative design, Québec creators enjoy an opportunity to display their know-how and build ties with potential buyers and partners.
+ website

About Xn Québec
Xn Québec, an association that represents Québec’s producers of digital experiences, brings together the key players in the province’s digital creativity industry, including more than 130 studios specializing in content production for various digital platforms.
+ website

About MUTEK
MUTEK, which started off as a festival in Québec 20 years ago, has become a global network with annual festivals all over the world, including in Montréal, Mexico City, Barcelona, Tokyo, Buenos Aires, Dubai, and San Francisco. In accordance with its mission of providing support to the most original and innovative artists who push back boundaries and defy convention in the field of digital creativity, the festival presents audiovisual performances, live electronic music, and a vast range of digital works, including interactive, immersive, and XR installations.
Alongside the event’s arts program, MUTEK’s Forum IMG provides artists, businesses, researchers, and other professionals in this sector of activity with a shared platform that enables them to explore the latest practices and tools, build new business relationships, and add to ongoing discussions surrounding technology and society.
The 21st edition of the MUTEK festival and the 6th edition of the Forum IMG will be held in Montréal from August 25 to 30, 2020.
+ website
+ facebook

About MUTEK.JP
In 2016, Tokyo joined the burgeoning family of MUTEK events all over the world. Established with the same curatorial vision as its Montréal headquarters, including a mandate to cultivate local talent in a global context, MUTEK.JP provides a platform for the most original and visionary artists currently working in their fields.
+ website
+ event Facebook